School is a temple of learning and a training ground for future citizens. The environment in which the Regular English High School situates is very pleasant for the academic atmosphere. The school with three blocks - Northern, Southern and Eastern covers an area of about 5000 sq/m having a large assempbly ground where students can play during recess as a part of recreation. It has well equipped Science and Computer laboratories. All the class rooms are well electrified and installed CCTV cameras and it is fenced in all sides with walls and in every corner of the school campus CCTV cameras are fitted so that the authorities can strictly look after the students. The school has well sanitary system.

RULES TO BE OBEYED BY STUDENTS

GENERAL INSTRUCTION TO THE GUARDIANS 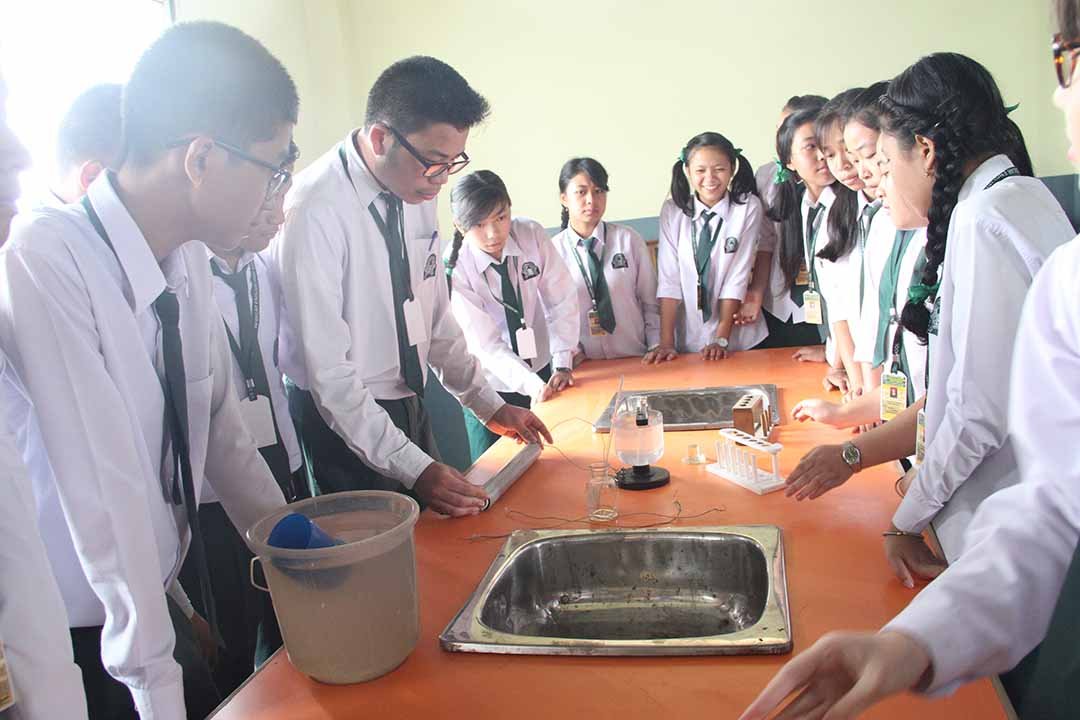